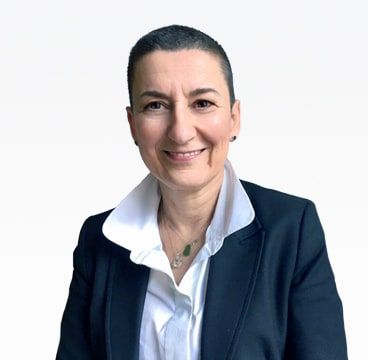 She will leverage on her broad competencies acquired as a Consultant for a wide range of large and medium size Italian enterprises for which she has realized and implemented a large number of projects concerning organization design, succession planning, reward strategy and performance.

Simonetta started her career in 1989 at Autogrill Group, where finally she was covering the role of Human Resources Manager of Autogrill Italia.

In 2002 she decided to join Towers Perrin (now Willis Towers Watson) as Senior Consultant first and, later,  as Practice Leader.

In 2010 Simonetta joins Gi Group, an Italian multinational company focused on delivering advisory and solutions in several human capital related areas, where initially she covered the role of General Manager and after she was promoted to Managing Director of the HR consulting branch of the group called OD&M Consulting.

She is the author of several publications and, thanks to her broad knowledge of the different Human Resources areas, such as resourcing, talent identification and development, reward & recognition, she collaborates as professor with the Milan Bocconi University, Bocconi Business School, the Master School of Politecnico of Milan and the 24ORE Business School.